THREE EXAMLES, LAMBDA-PRINT, MEASUREMENTS: 45 x 55 CM, 2005
Each is a frame, in which the film camera becomes visible through the reflection in an object. (frames of the movies “Matrix”, “Fear and Loathing in Las Vegas” and “A Fish Called Wanda”). The narrative cinema deceives the viewer by enacting a reality with the help of fiction and tempts to let the viewer believe that reality. In such moments, when the camera is visible, film becomes disillusioned by itself. These moments, unfortunately, are mostly of such short duration that the human eye is not able to perceive them.
The temporal dimension of film here serves as a means to omit information. Through isolated viewing of the single frame, this temporal component does not work; instead a demystification takes place and uncovers the mechanisms underneath it. 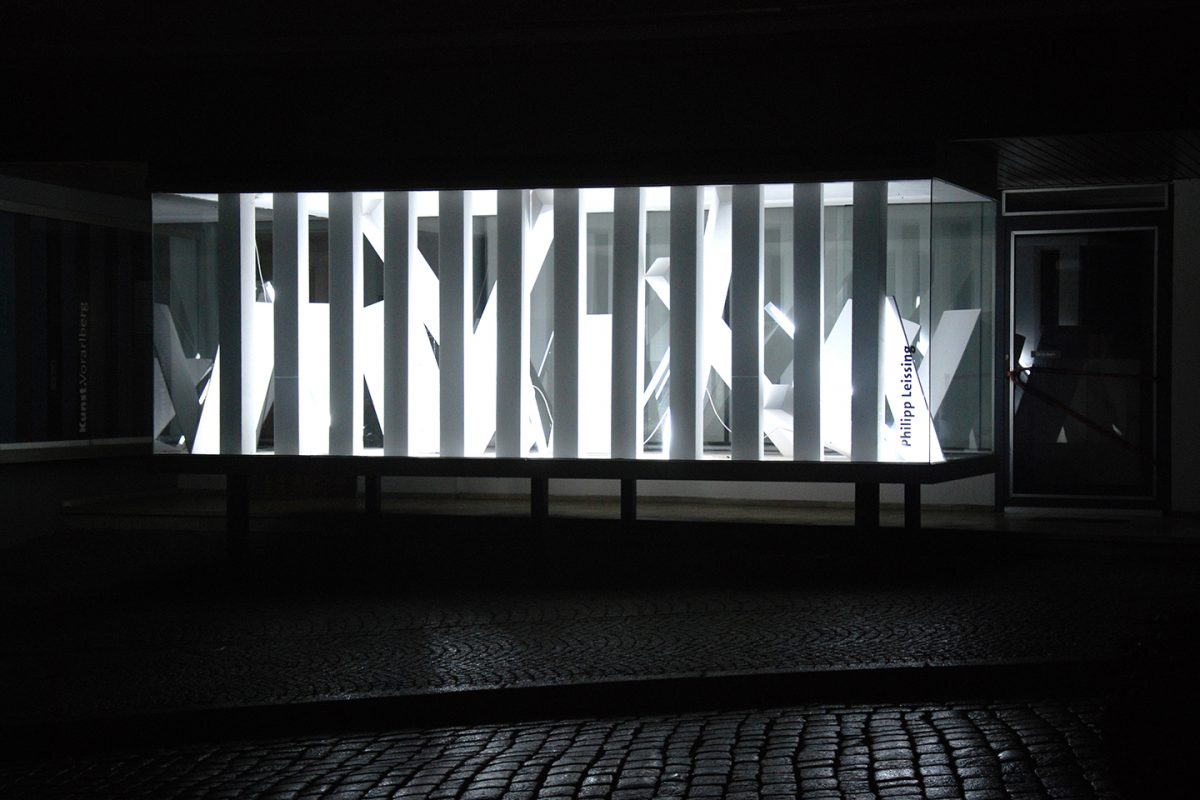 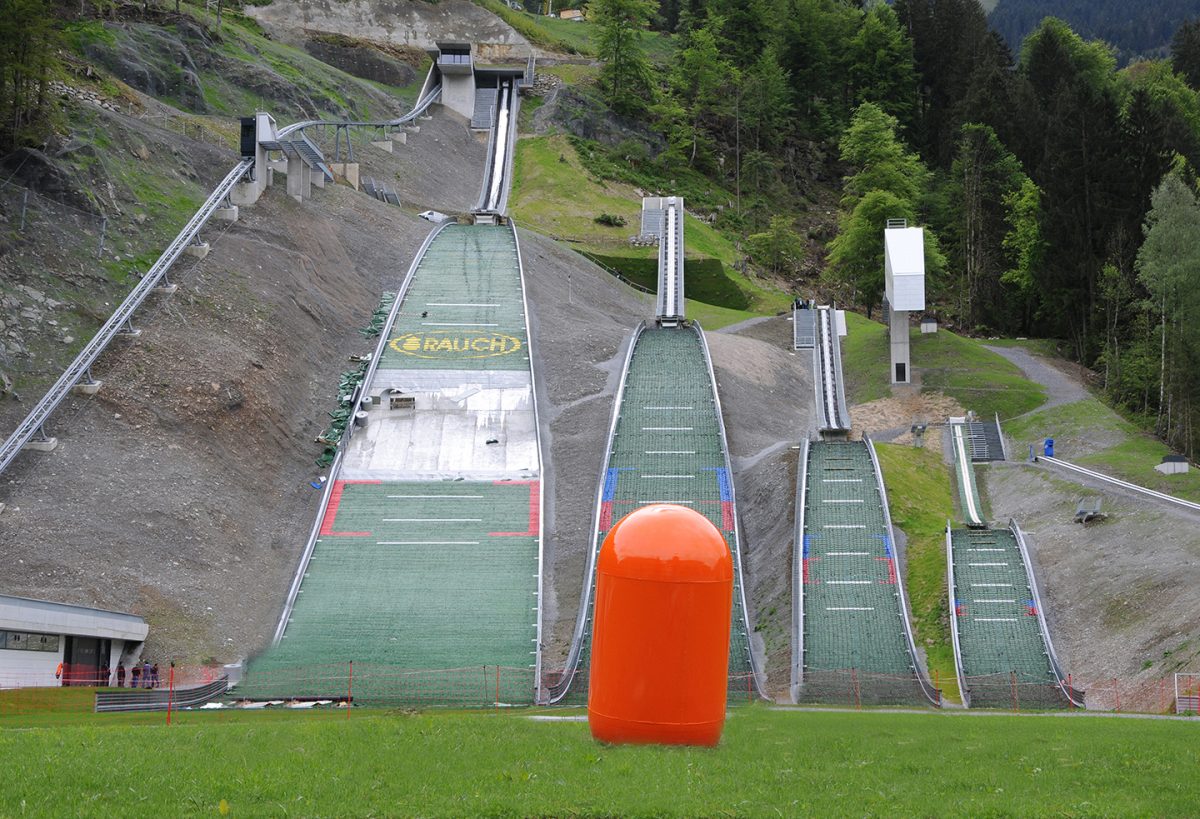 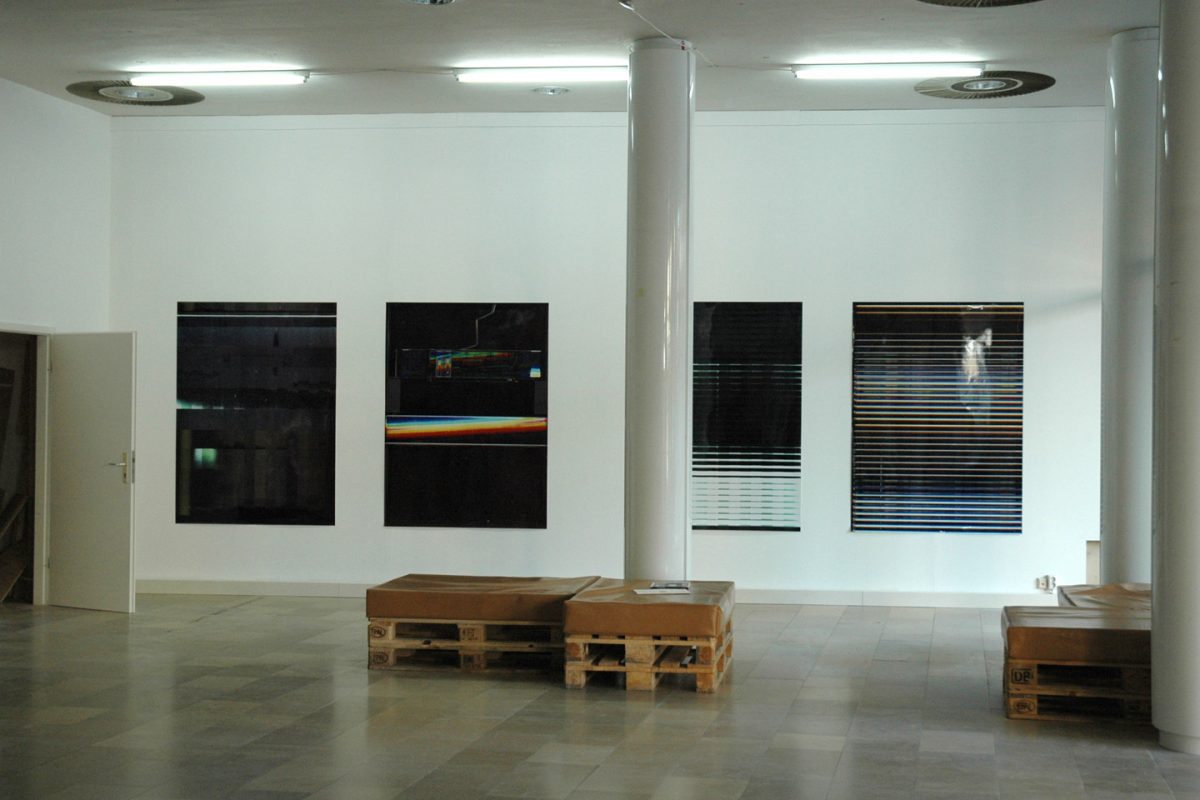